Roanoke’s voter registrar contacted police earlier this month to report damaged campaign signs in what he described as an unusual instance of vandalism.

Andrew Cochran, registrar and director of elections, said seven signs for Democratic candidates for Roanoke City Council were discovered slashed, as if with a knife.

Election workers found the signs on the morning of June 3 outside the office at 317 Kimball Ave. NE. 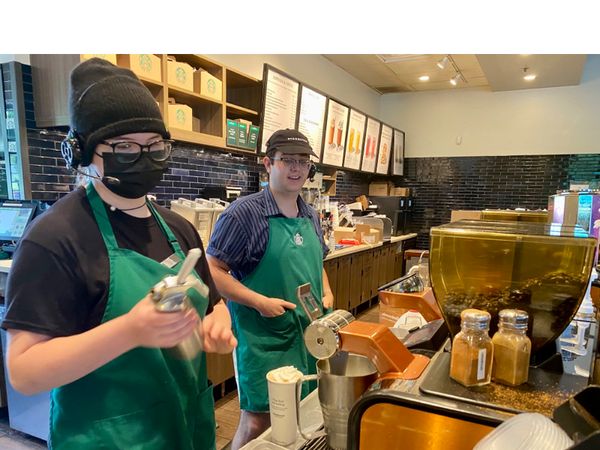 Employees of The Bridges Roanoke store this week voted 14-0 to join the Workers United union. 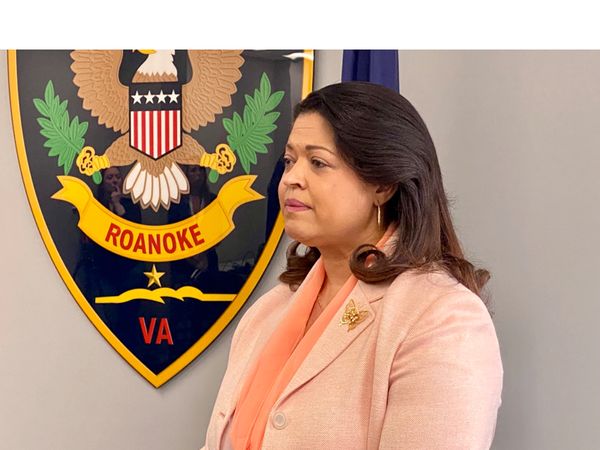 Roanoke's school board is weighing how to spend more than half a million dollars to improve safety for 13,000 students. 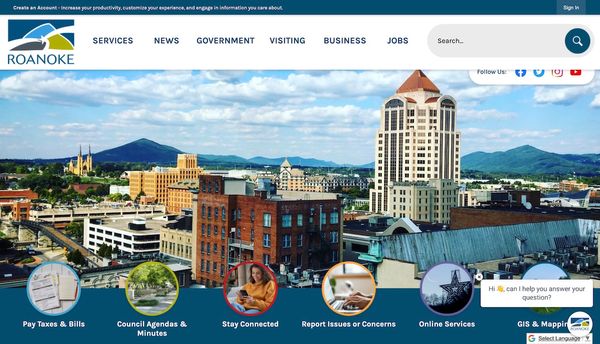